5 Facts You Didn’t Know About Water.

From gushing along rivers and pooling into the silent depths of lakes, to crashing through oceans, forming the world’s frigid poles and coursing through our veins, water is everywhere.

Our bodies require water for even the simplest of functions. Water allows the body to absorb and distribute nutrients, it keeps our internal temperature in the safe zone and removes toxins, making it impossible to live without and arguably the most precious commodity on earth. Here are 5 facts about water that we’re pretty certain you’ve never heard of and are sure to pique your interest.

1. No one has been able to prove how water first got on Earth. 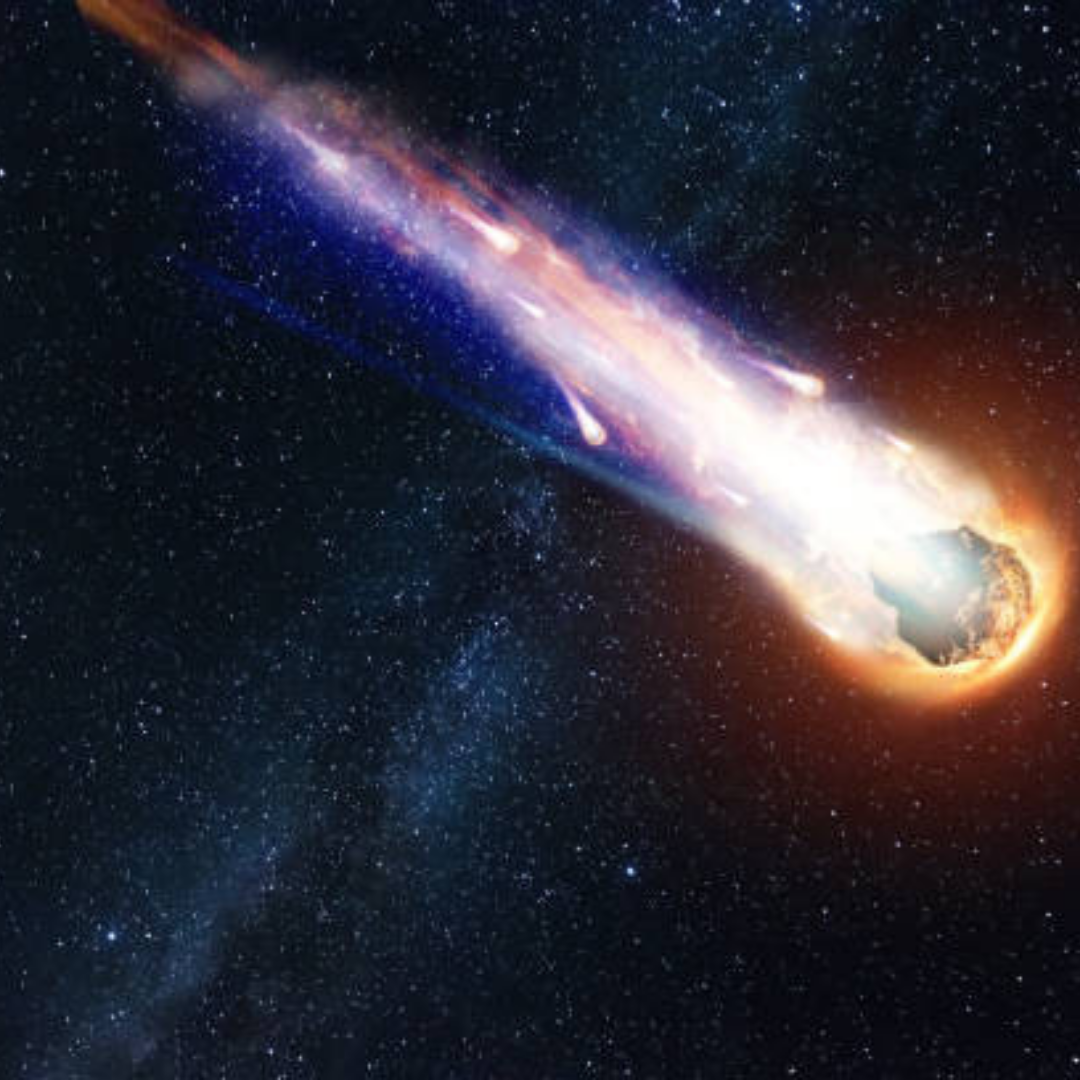 It has been proven that water has been on Earth for billions of years, but how it first got there remains a mystery. Scientists and other experts all have a number of differing opinions. The most popular theory appears to be that icy comets and asteroids smashing into our planet delivered liquid water. Others suggest that the hydrogen left over from the solar nebula (the cloud of gas and dust that resulted in the formation of the solar system) were drawn onto the surface of the initially magma-covered Earth, resulting in water formation, while some claim that water was produced by elements and compounds already present on our planet.

2. If all the water in the world were to fit into a 4 liter jug, the water available for usage would only amount to one tablespoon. 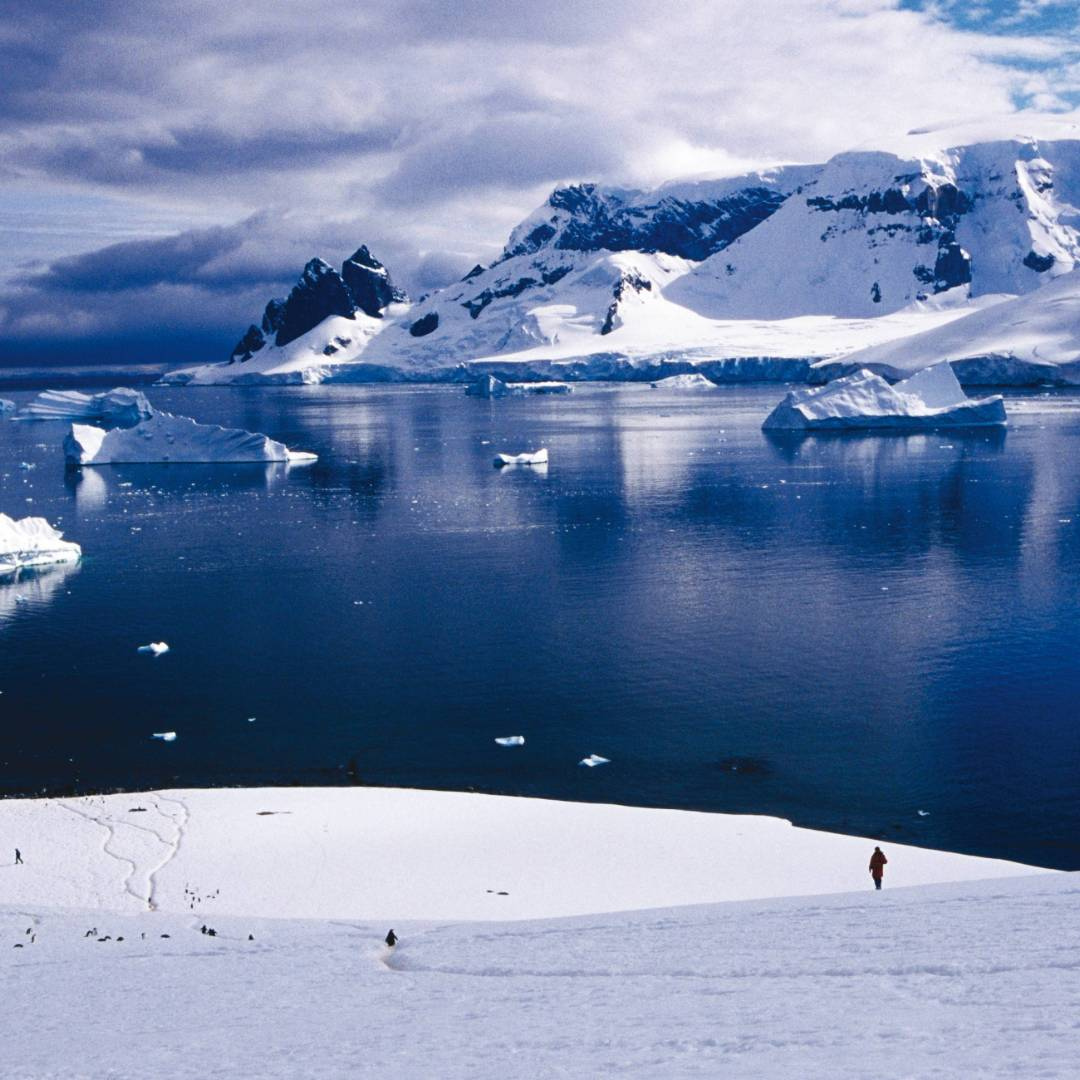 Water is everywhere around us, but 97% of it is in the oceans and as we all know, salt water is not fit for consumption or human usage. The remaining 3% is fresh water and should technically be usable. However, most of this is locked in glaciers and the icy poles of the world. In fact, 90% of all freshwater is found on the frigid plains of Antarctica. This means that the amount of fresh water that we can actually use only adds up to a meager 0.5% of all freshwater. The world’s countless lakes, rivers and streams may seem like an endless source of water to us, but it’s important to know that usable fresh water is limited and should be used with care.

3. Drinking too much water can be fatal. 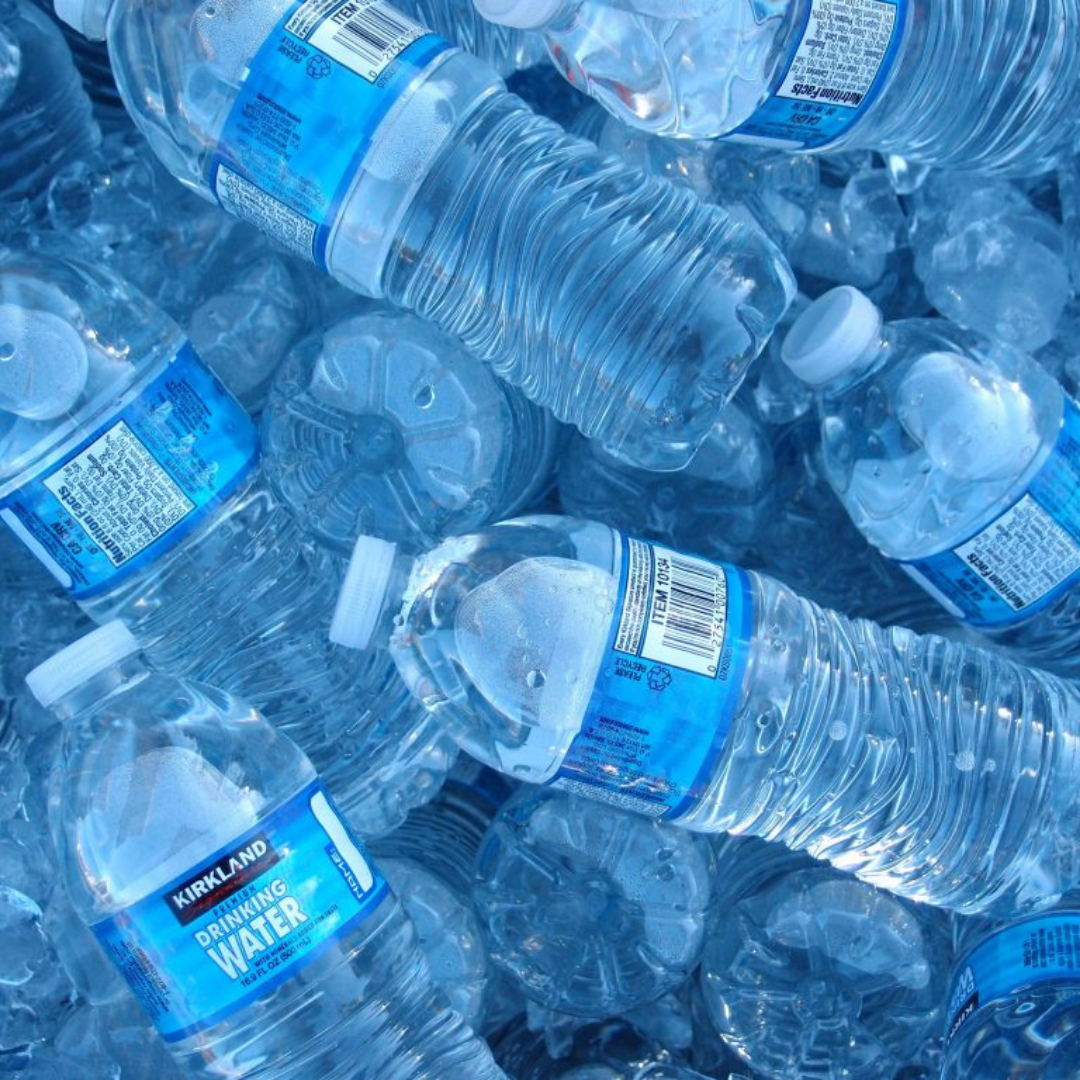 We’re pretty sure all our readers have that one person in their lives who’s always telling them to drink more water (especially after that Friday night out). And they’re right! Water makes it possible for our bodies to function; it hydrates us, it cools us, it even gives us clear skin and fresh breath. But like all other things, the mantra “too much of a good thing is a bad thing” is true for water as well and consuming excessive amounts can have serious side-effects. Our kidneys are responsible for removing extra water from the body, but can only do so at a rate of 1 litre per hour. Drinking too much water can result in hyponatremia, a condition where the sodium concentration in your blood decreases. If this concentration decreases to dangerously low levels, it may lead to water intoxication, where there is no proper fluid balance in the cells. This could cause the brain tissues to swell, resulting in come and even death.

When we work in the kitchen, the only water we think about is what we use for the immediate purposes of cooking and washing. What we don’t see is the thousands of gallons more that went in to producing the food we cook with such ease. Every single grain of rice, every bit of wheat in our bread, every piece of fruit or vegetable needed water for sustenance. And remember, the 6800 gallons doesn’t include the water required for raising poultry and other livestock.

5. Every day, 200 million working hours are spent by women collecting water for their families.

The crystal clear water that gushes out of our faucets is something most of us take for granted. However, in many parts of the world and even in some very rural parts of Sri Lanka, water is a commodity more precious than gold. While their menfolk work (often back-breaking jobs) in order to put food on the table, women are tasked with the arduous task of collecting enough water for the day’s drinking, cooking and washing. This often involves standing for hours in long queues at the single,  manually operated water pump that serves the entire village, or trekking for dozens of miles across parched lands, under the sun’s scorching heat in order to fill just a single container of water, before carrying it all the way back home. In light of this, the next time you leave the water running while you soap your hands or brush your teeth, remind yourself that there are families out there who have to survive a whole day on a single pot of the stuff you have in such abundance, count your blessings and save up!

Drink up and stay healthy folks! And always remember, safe drinking water and proper sanitation is a privilege, so use it wisely.

By Rahma Rifkhan Think of your most noteworthy cinema experience: Loud and exciting with just