5 pm; everything we were occupied with, is strewn aside and we run towards the only source of such entertainment. The large, grainy TV set, complete with an antenna that you have to correctly, carefully position for each channel you switch.

Sura Pappa was one such cartoon that had us enthralled, enchanted, well and truly in its grips. Unlike the dubbed versions and the selection of cartoons to be dubbed today, Sura Pappa was way ahead of its time.

Here are five, out of the many things that we loved from this cartoon.

How can you not love it! Ingrained in our heads, and a memory that triggers major nostalgia, everything about it has grown on us. From the, "Come on baby, come on, ko sindu?!" to the voices and especially the tone, not forgetting the visuals, we love it.

Some of us didn't know that Sura Pappa's name was actually Asterix. The creators had done a thorough job of keeping with the spirit of the names and also coming up with equally catchy, punny Sinhala names. My personal favourite is Kaako Pappa.

The Recipe For Disaster

The Arsenic cake. Being at YAMU, of course, we aren't fans of recipes that bring about death, but the song that accompanies it definitely took us by storm! The catchy tune, the unravelling of the evil plan and the most bizarre ingredients you'd find, definitely makes this a very memorable moment from Sura Pappa.

Who wouldn't like to see the underdogs overcome the Empire that has conquered the whole of the country but this resilient little village? The action that ensues after the consumption of the magic potion, the dejected exchanges between the Roman Kaarayo and the celebratory feast will always be etched into our minds.

No one can forget the cameo this character made. One of Sura Pappa's and Jim Pappa's quests, this old man made certain he imposes his authority. The memes that surfaced not very long ago based on his character has also elevated him into being a legend of the series. 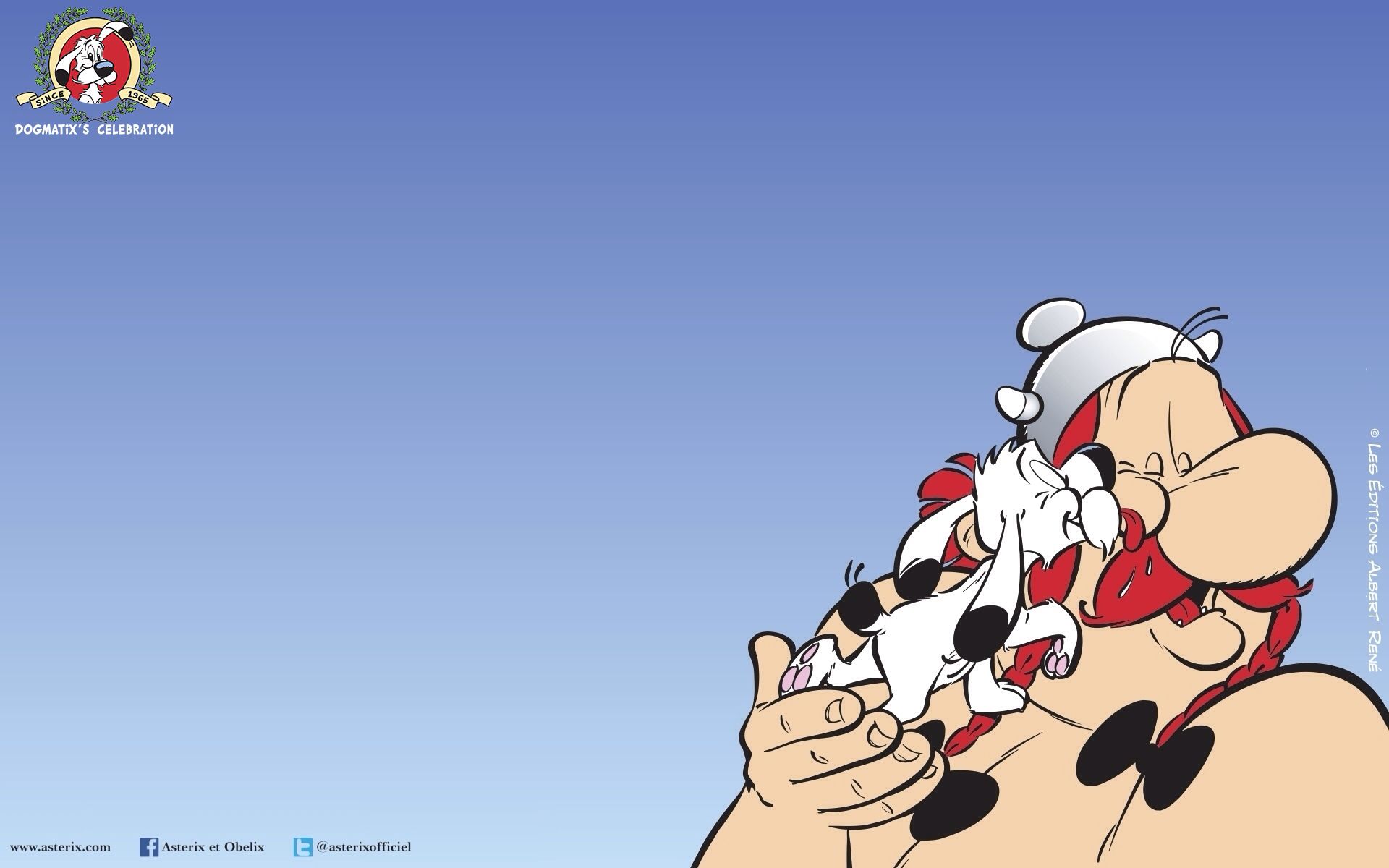 Unlike supporting characters in cartoons of today (you know what I'm talking about), Chuti Kuku can have a spin-off of his own. Shout-out to our homeboy for staying so loyal, and helping our heroes many a time!

These are our special mentions, and we're quite certain you must be bursting with a few of your own too. Make sure you mention them in the comments below.

Celebrate Father’s Day with your Super Dad at Hilton Colombo!

Looking to express your gratitude for the superhero of your household this Father’s Day? Hilton